Benefits Of A Hamburger Menu 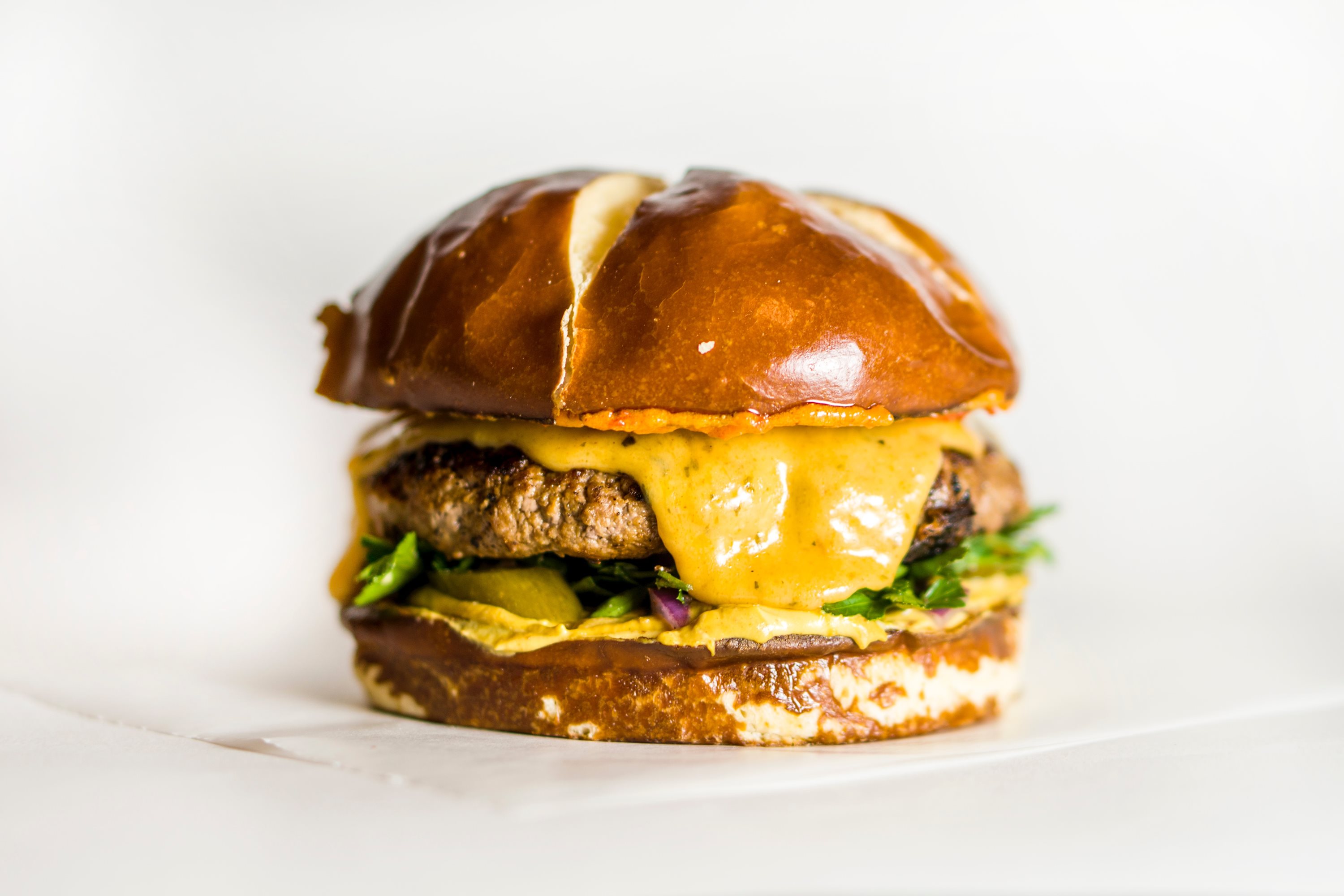 The hamburger menu was originally used over three decades ago on Xerox Star, the world’s first graphical user interface. But then it disappeared.

However as the years have passed by, the hamburger menu has crept back into the world of web design and is now here to stay.

But why the hamburger you ask? According to Cox, it was just right – “This symbol was visually simple, easily explained, and functionally memorable. Three lines were the perfect number,”

So we know how the hamburger menu came about, but how has it become so popular? Read on to find out 3 benefits of having a hamburger menu!

These three lines have embedded themselves into the world of web design and it doesn’t seem like they’re going anywhere soon. And why should they? People rely on this symbol to navigate their way around a website, and it works!

There is NOTHING worse than a messy web page. Aside from a messy desktop, we really don’t think so! And in a world where it only takes the general public 0.5 seconds to form an opinion, we think it’s important to use your prime visual real estate space for something eyecatching.

A hamburger menu can clean up your website dramatically and that itself can be of incredible value.

Why overwhelm your users with too much choice on the main menu? According to a study conducted by decision making expert Sheena Lyengar, people are 10 times more likely to make purchases when presented with fewer options. 10 times!

Hansen really cleans up the homepage by removing a traditional menu altogether and only utilising the hamburger menu.

What’s the primary goal of your website? Is your business a take away? Or maybe you sell handmade rings?

Whatever the main goal of your website is, a hamburger menu is a perfect place to put services that aren’t your bread and butter. This means your website can stay focused on its main job.

Uber has a hamburger menu or this exact button. The primary function of the app is to order a car, and that’s the first thing it will show.

If you’re wanting receipts, to have a look at your rating or to review your payment details, it’s all in the hamburger menu.

So, is the hamburger menu right for you? A space saving mechanism, it’s really up to your preference as to whether you think it’s right for you.

Interested in a new website but don’t know where to start? Get in touch with us today to see how we can help!

Sitely is a Newcastle web design agency offering affordable and stylish responsive, mobile-friendly websites for small businesses and individuals. Both creative and functional, we're experts at crafting engaging websites that drive traffic and get customers talking.

Speak to our North East web designers today about your next project, whether you're based in the Tyneside region or further afield.